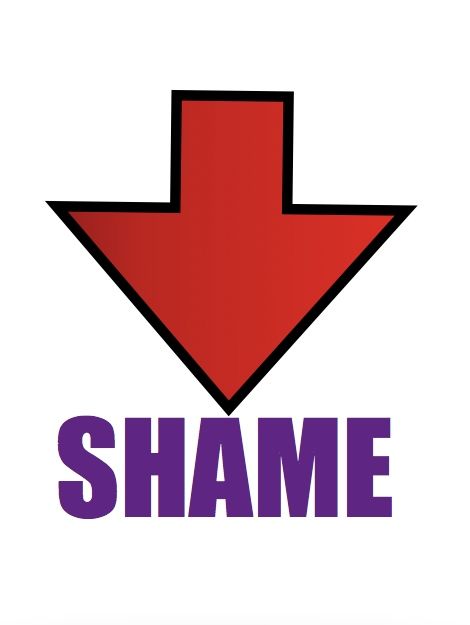 I saw key parts of the dashcam video from the Sandra Bland arrest and immediately noticed how the emotion of shame played a big role.

Early in the traffic stop Ms. Bland stated to state trooper Brian Encinia that she hadn’t signaled a lane change because he was coming up behind her quickly and she was trying to get out of his way. That was the turning point in the interaction.

The officer quickly became irritated, then angry, which led to the interaction escalating.  Sadly, Ms. Bland later ended up dead in a jail cell following her arrest and three-day detention.

The psychology is quite obvious. The officer did not like the fact that Ms. Bland had an explanation for her behavior that pointed, ever so slightly, at him having some accountability for her alleged traffic violation.

People who have difficulty tolerating shame have great difficulty handling any criticism. Even if that criticism is a fact.

These people, which I label “Dominators” in my book “Pack Leader Psychology,” have a hard time handling shame or blame they feel from others. They have high levels of self-loathing and this leads them to fear and protect against experiencing any additional shame. Most noticeable is the Dominator’s inability to be accountable for behaviors. These people are defensive, attack others, blame others, shame others, refuse to apologize and can never be wrong. All in service of protecting them from feelings of shame.

As the saying goes: “Anger is shame’s bodyguard.”

When Dominators are insulted or even perceive an insult they can be easily triggered into anger and even violence.

The police officer in the Bland case likely experienced feelings of shame when she alluded to his responsibility for her behaviors, then felt Ms. Bland was disrespecting him by smoking and later insulting him. It all fed his feelings of shame.

If he had insight, he would recognize that he was feeling and thinking something like this: “Your questioning of me and disrespecting me makes me feel ashamed and hurt. So I’m going to lash out in anger at you to avoid dealing with these feelings of shame. It’s too hard to feel shame and feel so unworthy as a person.”

The influence of shame may be subtle in this case, but it’s there. Shame is a powerful influence on human behavior and, sadly, is often masked over by anger. It is easy to notice the anger and miss the fact that a person’s shame is the real driver of the behavior.

We must begin screening police officers for their ability to tolerate shame. Those who can’t tolerate shame escalate to anger and cause situations like this.