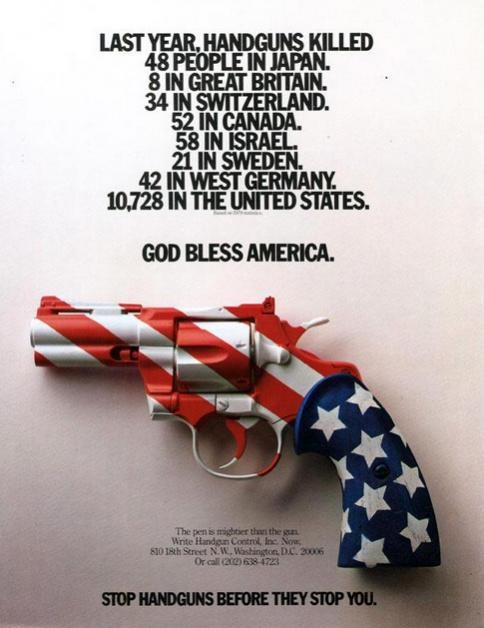 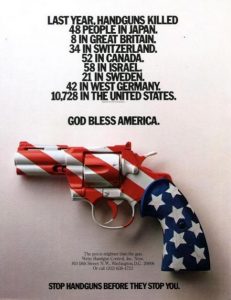 A recent shooting in a small town near my office clearly showed the cascading psychological damage of gun violence. Thousands of people were affected by this one incident, beyond the person who was killed and her partner who may now be in prison for the rest of his life.

I don’t watch local news programs and I had been at work, so I had not heard about the shooting until that afternoon when a patient came in stating that her kids had been sent home from school because of the incident. This incident happened in a far outer ring suburb of Detroit that quickly fades into small towns and rural areas. Yet several school districts a dozen or more miles from the incident were closed. This means that thousands of children had to hear news about a gun incident, and were forced to integrate that frightening information into their personal history. Perhaps they went to bed that night worrying about a man coming to their house and shooting their family. As of February 15, 2018 there have been 18 school shootings. While children are adaptable, these micro-traumas are not necessarily without impact. For a child with pre-existing traumas and anxieties, these small incidents can trigger overwhelming emotions.

As that day and the following days wore on, I had quite a few more patients come in mentioning the incident. None were obviously traumatized to the point of distress, but it was amazing how many people had very close connections with the incident. One person actually was an acquaintance of the victim and her family. Another’s son and husband were shopping in that small downtown just two blocks from the shooting. Another woman lived two blocks away and had been worried about the safety of the children in her daycare. One person knew a police officer who responded and was concerned about his emotional health.

And these are just the people that happened to mention this incident in therapy in just one person’s practice.

Of course, it does not begin to account for the extremely traumatic effect this has on the families and friends of the victim and the perpetrator. Then when there is a school school or mass killing anywhere in the country, it is also on the national news for days.

While counting up the statistics of gun deaths is important, let us not lose sight of the fact that far-reaching psychological damage from these violent incidents ripples out to affect perhaps thousands or even millions of people for each incident.

The chronic fear provoked by living in a violent society with easy access to deadly weapons must be considered when we look at the compete psychosocial situation that can affect mental health.

As a survivor of domestic violence, this issue of accessibility to guns is of special concern to me. My ex-husband owned two handguns. Following an incident in which he became jealous and enraged he shot twice at my dog in retribution.  I look back in horror at how close I might have been to being killed by him because he had guns, combined with his impulsivity and rage.

Please consider carefully when voting for politicians who support unrestricted access to guns. You have no idea how many lives you are affecting with this decision.