How Do You Handle Shame?

Rather than blame fabricated “mental illnesses” for moods, reactions, and worries, it makes much more sense to acknowledge that they are rooted in real emotional responses to real-life experiences.

The vast majority of people who struggle with issues labeled “depression” and “anxiety” have been adversely affected by Five Causative Factors:

In some people, the experience of shame triggers a fearful response, overwhelming the cognitive functioning of the brain, leading to fear-based behaviors of reacting rather than responding thoughtfully.

They are highly motivated to manage their shame and fear and respond with three predictable and easily identified behavioral responses called Counterproductive Shame Management Strategies:

The simple key to understanding the three Shame Management Strategies is the answer to this question: How does the person handle criticism?

When held accountable for a behavior, what does the person do?

In contrast, healthy self-acceptance helps a person manage shame in appropriate ways. Those who have achieved self-acceptance have a healthy, balanced ability to hear and tolerate messages of shame from others and from self. They have low levels of self-shaming, accurate perceptions of the critical messages from others, and appropriate emotional and behavioral reactions to feelings of shame or low self-worth. This improves the relationship with others and with oneself, and reduces anxiety and other symptoms commonly labeled as “mental disorders.”

Admittedly, there are other motivators and predictors of human behavior. But Shame Management Strategies identify exactly the dysfunctional behavior that causes difficulties in human relationships with self and other. These three strategies can be used to explain most emotional and behavioral difficulties that are called “diagnoses” in the DSM.

Rather than considered as pejorative labels for personality or traits, Shame Management Strategies should be considered from a compassionate framework: These behaviors are learned, self-protective, adaptive traits that arose out of a person’s exposure to the Five Causative Factors, especially trauma and insecure attachment patterns.

These strategies are not based on any biomedical genesis. As such, in contrast to the disease model, they should not be considered intransigent “disorders” that cannot be unlearned and reshaped or that need medication to “treat.”

In the following explanation of the three Shame Management Strategies consider these general principals: 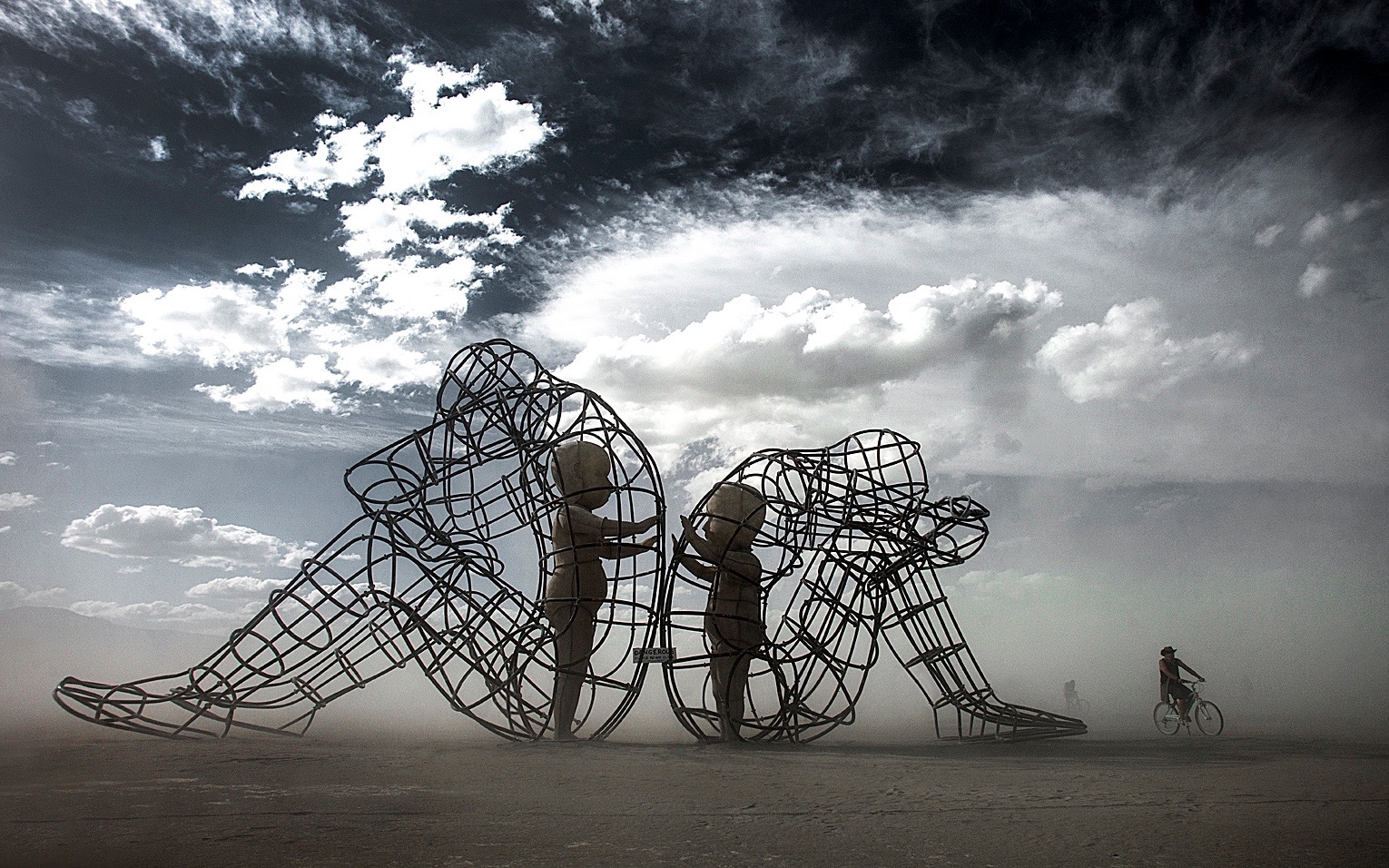