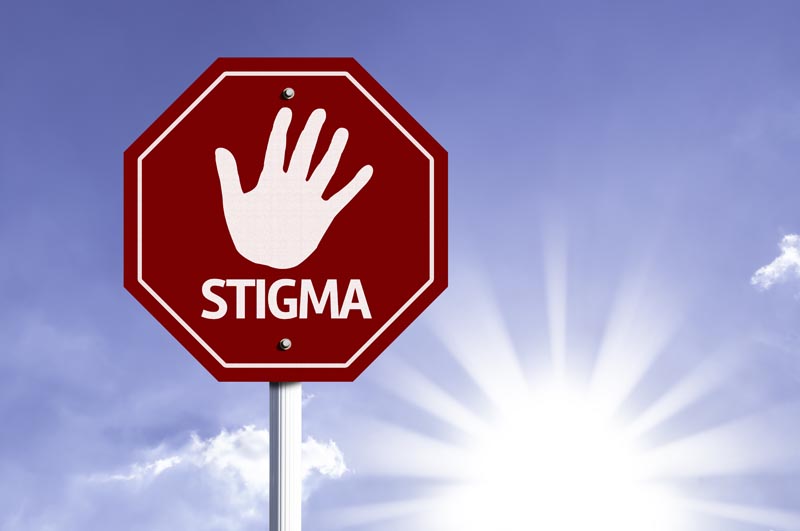 As I write about on my website, I am an outraged psychologist.

I am outraged at witnessing people harmed by the current mental health system, which stigmatizes them as “diseased,” which leads to hopelessness and self-judgment about normal emotional responses. It falsely claims that chemical imbalances and genetic conditions cause mental illness, then pushes harmful psychiatric drugs as the primary solution. It completely ignores fundamental facts about us as humans — that our environment and life experiences are very impactful on our emotional wellbeing. As social animals, our relationships are very influential, especially if they make us fee unworthy, rejected or excluded, (often because of experiences with emotionally neglectful or abusive parents in childhood). And that if we struggle to feel accepted and worthy as children, we are going to struggle to give ourself self-compassion as adults.

I regularly hear from clients who are prescribed psychiatric medications for their “ADHD” or “depression,” yet they have no clear understanding of the facts about these diagnostic labels or the effects of the drugs. I hope this fact sheet provides patients, mental health clinicians and primary care providers with clear, accessible and thorough information. I have provided footnotes to studies mentioned. The resource section on the last page lists websites and books about these concepts.

“Mental disorders” are NOT caused by genetics or chemical imbalances.

There is a tremendous amount of scientific evidence that “mental disorders” ARE caused by emotional distress, usually resulting from:

Problems with Prescribing and Prescribers

Psychiatric Drugs Are Not Effective

Escalation of Drug Prescribing and Diagnosis

Much has been written about the flaws and corruption involved in research on psychiatric drugs.

Robert Whitaker’s Mad in America website offers numerous articles, including this comprehensive piece on the problems with “Randomized Controlled Trials (RCTs) in psychiatry: Our RCT Fetish: How the “Gold Standard” for Research Has Led to A Societal Delusion About the Merits of Antidepressants

How to Talk to Your Prescriber

If you are still interested in being prescribed medications, please consider getting fully informed consent. Informed consent means if you are being given drugs you should know the reasons it is being prescribed, your diagnosis, common and potential adverse affects, drug interactions, risk of dependency and addiction, and contra-indications with other substances, health conditions or health concerns. You should also be offered other options to taking the drug, such as psychotherapy.

Ask your prescriber these questions:

How Do Anti-Depressants Work in the Brain?

Serotonin and norepinephrine are neurotransmitters, brain messenger chemicals that carry signals between nerve cells in the brain. They are thought to be involved in regulating many functions, influencing emotions, mood, memory and sleep.

The brain is made up of millions of interconnected brain cells call neurons. Messages travel along these cells like electricity down a wire, but when the message reaches the end of the neuron, it has to jump the gap or synapse to the next cell or group of neurons.  To do this the neuron releases tiny amounts of a neurotransmitter into the gap toward the next nerve cell, which picks the neurotransmitters up and sends them to the next neuron in the same way.

After carrying a message, the neurotransmitter is usually reabsorbed by the pre-synaptic neuron  — known as “re-uptake”. It’s thought that SSRIs work by blocking or inhibiting the re-uptake, leaving the neurotransmitters in the synaptic cleft or gap longer.

However, the problem is that the brain and body tend to work to maintain “homeostasis” or equilibrium. After a person takes an SSRI or SNRI there will be excess serotonin in the synapse. The brain will try to rectify this situation, because it wants to achieve homeostasis. So the post-synaptic neuron tries to address the imbalance of neurotransmitters in the synaptic cleft by growing more receptor sites so that it can absorb the excess serotonin or norepinephrine. The longer a person takes the drugs, the more the brain will grow new receptors to try to fix “the problem.”

This means doses of drugs often have to be increased to have the same effect. It also means that withdrawal can be extremely difficult, as the brain tries to manage with less and less serotonin or norepinephrine while having grown extra receptor sites. Even a normal amount of neurotransmitters in the synaptic cleft feels inadequate to someone who has been on a depression pill for a long time, leading to withdrawal symptoms.

For information on ADHD drugs affect the brain read this.

For information on how anti-psychotics affect the brain read this.

Fact Sheet on Antidepressants in Children and Teens

Fact Sheet on ADHD Drugs for Children and Teens

The Case Against Antipsychotics: A Review of Their Long-Term Effects

Books for a Deep Dive

Kinderman, P. (2014). A prescription for psychiatry: Why we need a whole new approach to mental health and wellbeing. New York, NY: Palgrave Macmillan. 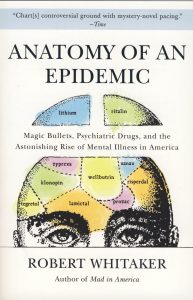 34  Efficacy and Effectiveness of Antidepressants. Pigott, H., Psychotherapy and Psychosomatics 79 (2010):267-279.) Would you take a drug with a 3% effectiveness rate?

43 (The naturalistic course of major depression in the absence of somatic therapy. Posternak, M., Journal of Nervous and Mental Disease 194 (2006):324-9.