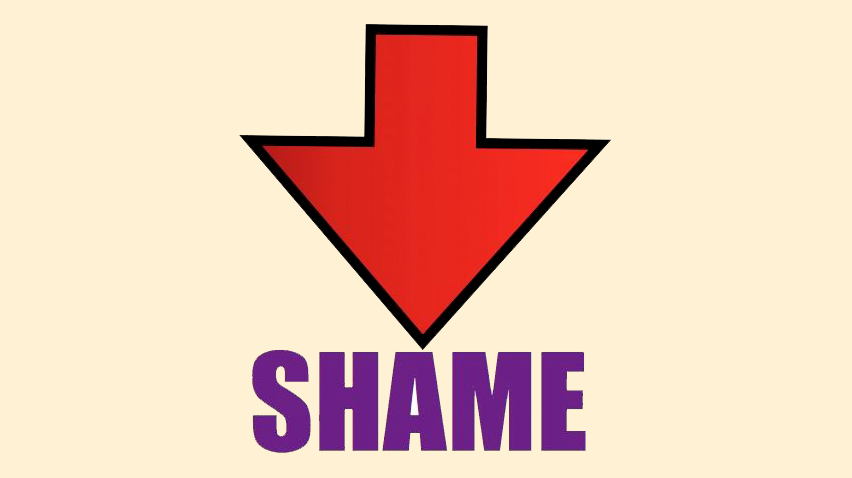 Ask just about anyone about Trump’s psychology, and they conclude that, like all bullies, he is a very insecure person. As many have noted: “You don’t need a fancy diploma to figure out what is wrong with Trump.”  I would agree — even though I do have a degree in clinical psychology.

After so much has been written about Trump’s behavior by myself and many others, I continue to be extremely frustrated with the way the national news media struggle to speak accurately about Trump’s behavior. They also routinely comment themselves or invite non-professionals to comment on it, rather than asking mental health experts.

One TV anchor recently opined about Trump’s increasingly erratic behaviors: “There’s not really a vocabulary for this…” and “It’s really a series of questions no one can answer: Why does he make it all about himself? … Why does he lie so often? Is there a method to the madness? Or is Something wrong. Is he suffering from some sort of illness? … No satisfying answers.”

I completely disagree. There are good answers and a very specific vocabulary for exactly what is wrong with Trump and if you asked a mental health professional with expertise in these matters, perhaps you would get those answers.

So, let me break it down for you, so you can talk about it on camera, even if you aren’t going to interview those of us who are experts.

First, please disregard the medical profession’s Diagnostic and Statistical Manual or DSM that offers up diagnostic labels such as narcissistic personality disorder. The DSM is based on two deeply flawed and unscientific assumptions: that “mental disorders” are caused by imbalances in brain chemistry or are passed along genetically. Hundreds of books and articles have been written about the DSM’s many failings. I’ll simplify by quoting one psychologist who has called it the “Great Psychiatric Hoax” and “a lie.”

I advocate for disregarding the DSM for another reason: Most diagnoses can be explained by one powerful, primal emotion — shame.

More specifically, nearly all mental disorders are, in fact, shame intolerance disorders. A child who feels unworthy and unloved, usually due to childhood developmental trauma (aka bad parenting) learns maladaptive ways of coping with these feelings. To manage fears of inadequacy, rejection and failure, individuals behave in three very predictable patterns I call Blame-shifting Strategies:

The key assessment for the three strategies is: When criticized or held accountable, what does the person do? A cornerstone of psychological wellness is the ability to hear criticism or experience failure, accept the truth, and acknowledge one’s faults with equanimity.

In contrast, Other-blamers feel inadequate but lack self-compassion to deal with their mistakes. When they fear the experience of shame they become hyper-vigilant to perceived or real criticism. They are unwilling to look honestly at their faults and may over-react and lash out to preempt, defend against, or attack criticism. Some with poor shame tolerance may even become enraged, abusive and violent, because criticism feels like such a deep, personal wound.

The DSM identifies these people with diagnostic labels of Narcissistic, Borderline, Paranoid, Delusional and Antisocial personality disorders. However, millions of Other-blamers present with sub-clinical levels of difficult behavior that is not addressed by the DSM, yet causes significant disruption and trauma to the people in their lives.

Ironically, Other-blamers are so busy managing shame in counterproductive ways that they act in shameful and immoral ways. The pro-social self-conscious emotions work to hold most people accountable, though they have little efficacy with Other-blamers who have learned to disconnect from guilt through habitual blame-shifting. Other-blamers have difficulty following the normal moral and social codes that healthy individuals find to be a fundamental guide to their behavioral choices.

The character traits of Other-blamers may seem unconnected but they are all in service of protecting their fragile psyche. They lie to themselves continuously, so they have no difficulty lying to others. Other-blamers demand loyalty, control, manipulate, or intimidate to set up relationships with people who will be submissive and will not challenge them, correct them, or blame them. The truth is a threat, so they blame the messenger (“Fake News!”). To avoid responsibility, they justify, make excuses and rationalize. They crave power because it helps insulate them from criticism and accountability. Some engage in strategies that enhance their  social status, (self-aggrandizing, boasting, greed, vanity) but they also destroy relationships by cheating, conniving, and manipulating others. Fear can take over, leading to paranoia and delusional thinking as they imagine that others are out to humiliate them. They can be physically and emotionally abusive, angry, hateful, and stubborn. The result is high-conflict relationships because of their inability to admit fault or compromise. They are vindictive against those they feel have insulted them (See: Trump’s Obama envy.)

If we look at shame intolerance from a different perspective, we can see that the behaviors exhibited by Other-blamers can clearly be described as immoral. Shame is the foundation of morality because it mediates fairness and kindness in relationships. As social animals, we succeeded based on our ability to care, share, and cooperate. Prosocial emotions are survival-related because they prevent or control inappropriate behavior and encourage moral conduct, ensuring continued acceptance in our tribe.

Poor shame tolerance results in lack of empathy, guilt, or conscience. Hatred, greed, violations of the law, and violence are clearly the opposite of tolerance, generosity, and fairness. Most would agree they violate essential human decency and morals.

With just this brief description of Other-Blamer behaviors, it should be clear that Trump and authoritarians are always Other-blamers. Blame-shifting strategies occur at the individual level, but autocrats throughout history have encouraged Other-blamer tendencies in their followers. Authoritarian systems are actually societal-level blame-shifting patterns that serve the psychological needs of the participants in alleviating feelings of unworthiness. When Trump blames immigrants, the media, the Democrats, and anyone or anything else he can think of, it suits him and his followers who cannot tolerate accepting fault.

The biggest problem of our blame-shifting president and his followers is that they do not respond normally to shame or truth. They have come to believe — through a lifetime of lying to themselves — that they have no faults. They are expert at ignoring and deflecting facts, criticism, and blame. Their conscience is not triggered when they see the pain their lying and immorality are causing.

The lack of an accurate and accessible assessment model for this personality type is a flaw in the DSM that leaves us severely lacking in language with which to address dangerous personality types in relationships and in society. This is why so many people struggle to label Trump. They are averse to using psychiatry’s medical model because this feels stigmatizing, severe or unethical. Yet, they instinctively know that his behavior is wrong — immoral. If we had options besides pathologizing or ignoring, perhaps it would help correctly label and predict these behaviors in personal relationships and in potential leaders.

Of course, as my co-authors and I concluded in the bestselling book, The Dangerous Case of Donald Trump: 37 Psychiatrists and Mental Health Professionals Assess a President, a diagnosis or label is not required to determine that he is dangerous. Those who cannot feel guilt and shame are always dangerous, because these pro-social emotions are what lead humans to moral behaviors, a healthy conscience, and accountability.

Trump and His Followers: A Mutual Admiration Society of Deeply Troubled Psyches