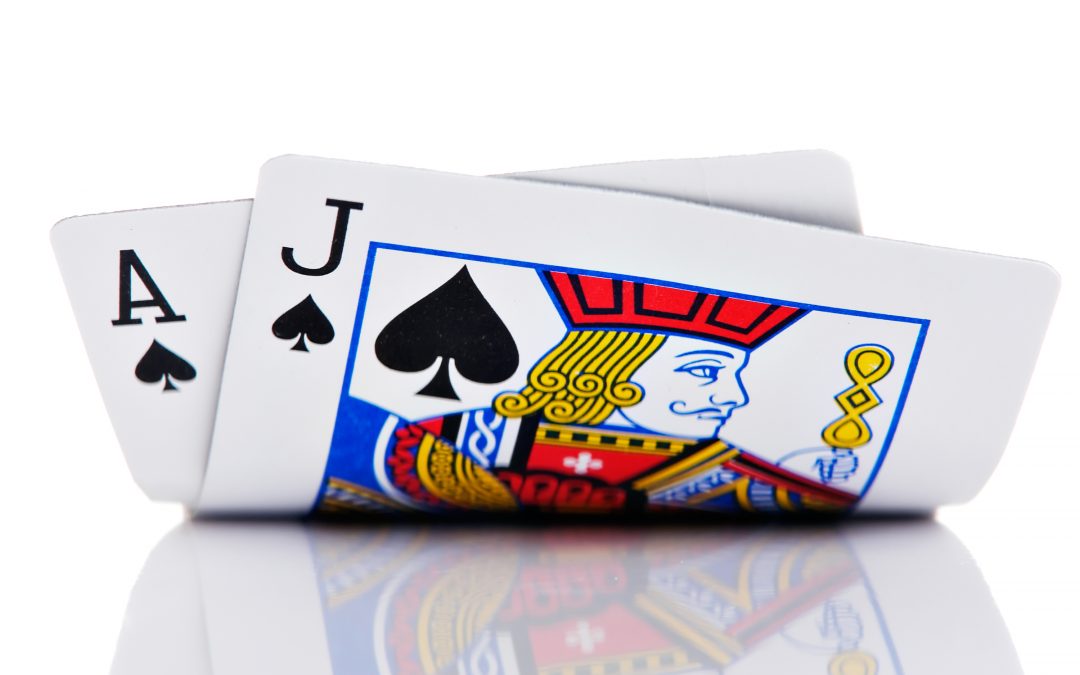 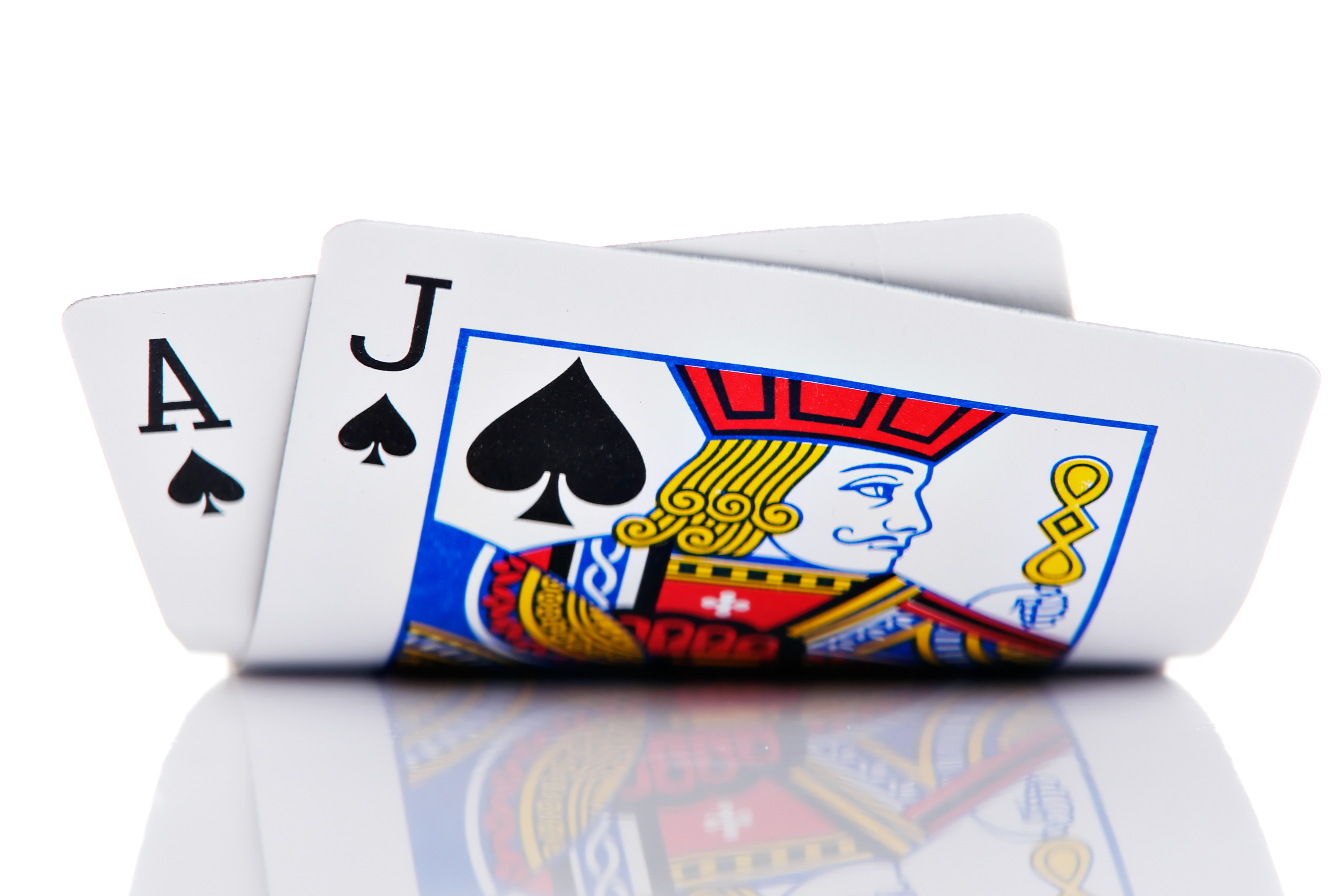 In blackjack, doubling down means a player doubles their original bet when the remaining deck is offering extremely favorable odds of making a total of twenty-one.

According to UrbanDictionary.com,”The term is increasingly used as a media euphemism when political figures tell bald-faced lies and when confronted with contradictory statements, the politician not only fails to retract their claims but instead expresses an increased certainty in their truth.”

While in gambling this may be a beneficial risk-taking strategy, in international diplomacy it is outright dangerous.

President Donald Trump routinely doubles down, not for a strategic purpose, but merely to assuage his tender ego and prevent feelings of incompetence and shame.

One recent series of outrageous acts of stubbornness began at a disastrous press conference with Russian President Vladimir Putin, where Trump stated that the United States was partly to blame for Russia’s cyber-warfare on the 2016 elections. Jaws dropped around the world in shock. Not only is this statement completely illogical and unsupported by any facts, it is a treasonous act of capitulation to Russia, a long-time enemy and the country who actually did attack our election.

Millions around the world were outraged at Trump’s comments and behaviors, including senators, former CIA directors and pundits of all political persuasions.

What followed were days of attempts by the White House staff to walk back Trump’s statements.

Then Trump could not help himself. Rather than let the situation die down and avoid any mention of Russia, he doubled down, tweeting that he would invite Putin to the White House.

The doubling down actually began before the summit. Many were shocked when Trump stated he would meet with Putin. That wasn’t enough for Trump. He doubled down saying they would meet privately without an agenda or reporting on the conversation. This goes against all diplomatic protocol, certainly when it involves the dangerous head of a long-term enemy who is currently waging cyber-war on our country.

Trump’s predictable behavioral pattern is one of his most dangerous. He irrationally and stubbornly pursued a bad strategy that weakened the U.S. and made himself look like a traitor — all for the sake of protecting his fragile sense of self worth. There is no other way of explaining this other than an example of an extremely self-absorbed person in an emotional panic to avoid looking bad.

Of course, it may have strategic purpose as a desperate attempt to make Putin look harmless to soften the blow of possible future criminal charges.

While surprising to many, Trump’s behavior was predictable to those of us in the mental health profession. He is a personality type that could be described as an Other-blamer. They have very low self-worth, which makes failure intolerable.

They manage these experiences by engaging in behaviors such as stubbornly sticking to their irrational positions and refusing to be held accountable for bad decisions.

Many of us in the mental health field have been calling Trump dangerous for more than two years. Last year, a group of us decided to put our thoughts into the book, “The Dangerous Case of Donald Trump: 27 Psychiatrists and Mental Health Professionals Assess a President.” The book was meant to be a public service, with all royalties going into a fund for public good.

This latest act of dangerous doubling down must be seen as absolute confirmation that Trump does only what serves to protect his weakened emotional state. It should go without saying — although it appears we must say it — that a U.S. president should never behave in this manner, but should hold to his or her duty to protect and defend this country against enemies, such as Russia.