Does Trump Have a Wish for Suicide by Nuke? 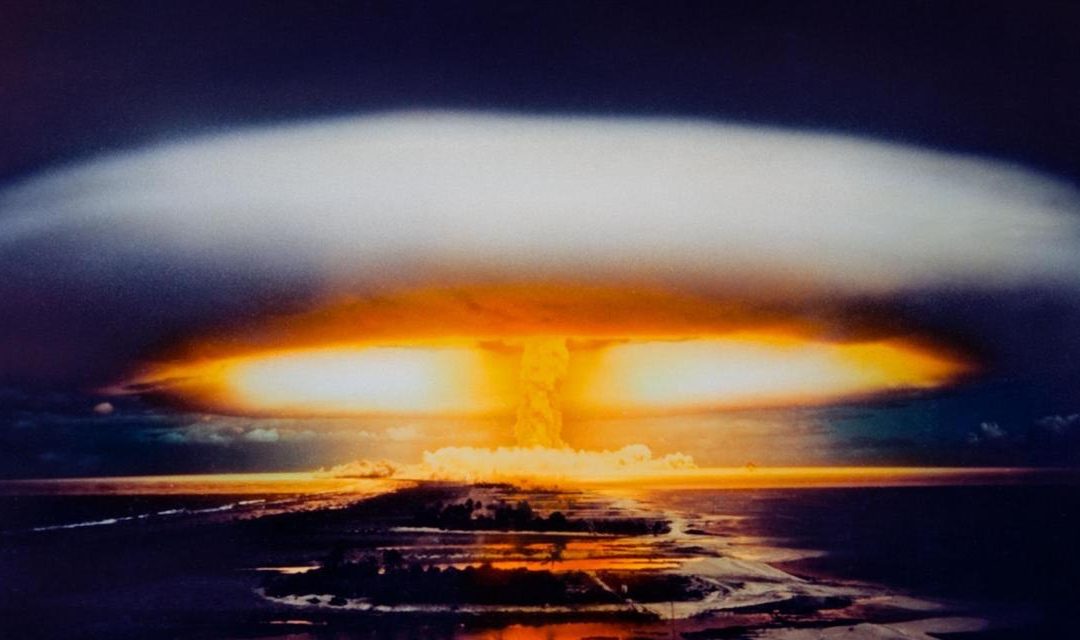 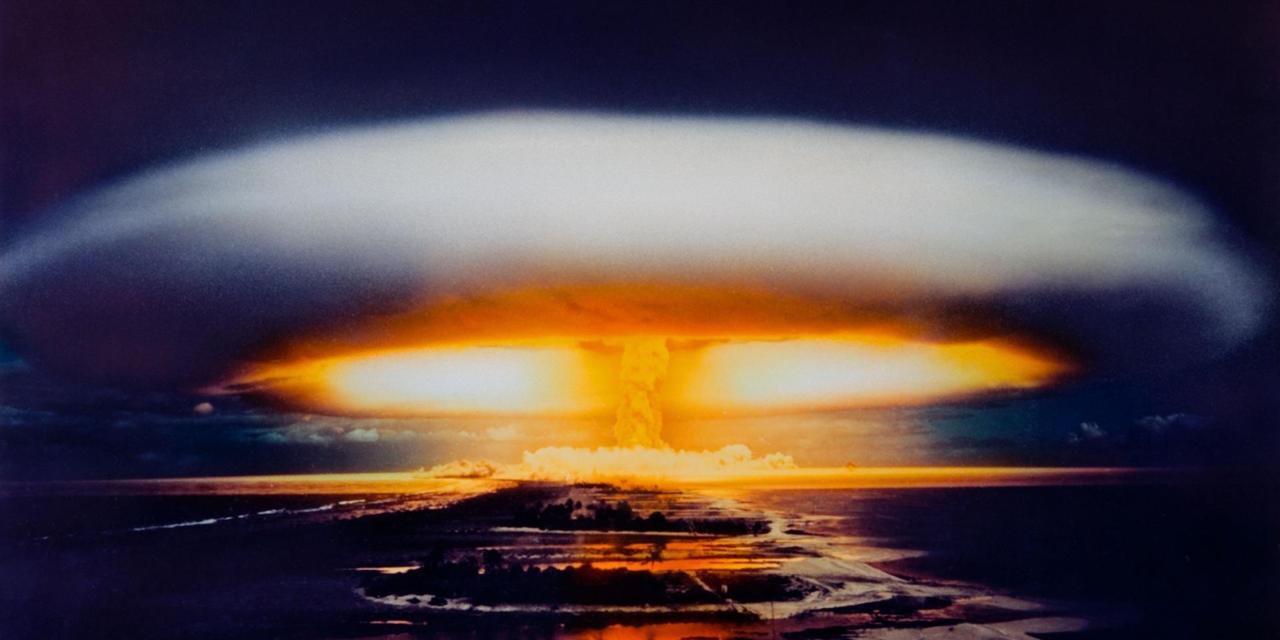 Tens of thousands of mental health professionals and millions of citizens have been very concerned about Donald Trump’s campaign and election because of his behavior and its destabilizing effect on the morals and social norms of the country. The list of his flaws is long and includes vulgarity, immaturity, ignorance, bullying, bigotry, lying, corrupt practices, greed, violent tendencies, and lack of accountability.

But many are most deeply concerned about his unfettered access to nuclear weapons.

As this article notes, Trump has had an odd fetish for nuclear annihilation throughout his adult life and made repeated comments about it to reporters. He said in 1990 that he often thinks of nuclear war. (Consider this perspective as a way of assessing the normality of this: How many times have YOU thought about and commented out loud about a desire for nuclear destruction? Would you admit this to a reporter or book ghostwriter? Remember that he was a celebrity real estate developer, not a nuclear arms expert, anti-nuclear activist, diplomat or politician. These conversations were apropos of nothing.)

During an election debate he rambled: “For me, nuclear is just the power, the devastation is very important to me.” Ignorant of decades of efforts to de-escalate nuclear arms, he recently requested of the military a ten-fold increase in nuclear capability.

It may seem to be hyperbole to be concerned that Trump may impulsively unleash nuclear Armeggedon, but it is not. This behavior would fit perfectly with what we know about his type of severe character defects and personality disorders.

In the new book, “The Dangerous Case of Donald Trump,” I compare Trump to people who engage in emotional or physical abuse in relationships. I categorize these people as “Other-Blamers.” Their core emotional construct is poor shame tolerance. Their most obvious behavioral accommodation is to lash out at others in blame-shifting as a way to protect from shame and to avoid accountability.

When an extreme, abusive Other-Blamer reaches the end of the line in a relationship and his partner divorces or leaves him, the Other-Blamer feels deep shame at this rejection. However, he lacks the emotional resilience to tolerate this experience and admit his role in the breakup. The abuser may go into a desperate survival panic to rid himself of the awful feeling of unworthiness and shame. His emotional response is to off-load the blame to his partner.

In some cases, the primary emotion of shame unleashes the secondary emotion of anger. In extremely dysregulated Other-Blamers, this can lead to a primal, survival rage. Sadly, the result can be physical abuse of the partner. Given the easy availability of guns in the US, the result is often murder as these enraged and hypersensitive men seek vengeance for their perceived slights and wrongs.

He then may kill himself to alleviate the guilt for what he has done.

Statistics from the Violence Policy Center highlight the shocking number of lives affected by murder-suicide:

In exactly the same pattern as these murder-suicides related to domestic violence, Trump may seek retribution through war, and perhaps even suicide by nuke.

Life is inevitably full of failures and the position of POTUS is rife with opportunities for criticism, as a leader will always have opponents and critics. This is why many of us knew far ahead of time that Trump’s election would only end in some form of disaster for him or us.

Trump’s inability to handle criticism was his biggest defect as a politician. He is hypersensitive to shame and criticism, to the point of paranoia and delusion.

This guarantees that he will continue to break down in vindictive and irrational rages, tantrums, and outbursts at his critics and even at his loyal followers (Sessions, Corker, Bannon, etc). Clearly, he is under increasing pressure, brought on by his own faults and behaviors. He is lashing out on Twitter in extremely immature and erratic ways, about issues completely beneath the office of the President of the United States. He is unfairly criticizing mayors in hurricane ravaged areas and professional athletes protesting racism. Reports from White House staff are of Trump raging and venting about those he perceives to be “disloyal” or who are criticizing him, including the “fake news media.”

As with many Other-Blamers, Trump’s ongoing cycle of desperate blame-shifting leads to behaviors that are immoral and destroy relationships. This then may worsen his shame and inadequacy. As he lacks the ability to back down in conflict and admit fault, Trump will feel cornered. When Trump is unable to handle any more criticism he may go into an enraged “fight” mode. The result may be an impulsive desire to use the ultimate lashing out and Other-Blaming — war or a nuclear attack — to relieve himself of the feeling of shame and inadequacy that he struggles with.

It is important to recognize that Trump’s behavior is concerning not just because it is simply impulsive or erratic. There will be a motive to him pushing the nuclear suicide button. Trump will be thinking: “The world is against me. I’ve tried everything to stop these people criticizing me (except apologizing and being accountable!). I’ll try the ultimate act of vengeance and instigate nuclear war.”

Given his grandiose tendencies, Trump would want the most grandiose suicide gesture — a nuclear attack. He could go to his grave thinking: “I started the most bigly war ever!”

Retaliation at any cost is the ultimate lack of accountability, which is at the core of the Other-Blamer personality:  “Oops, a nuclear bomb went off. Perfect. I don’t have to be held accountable and feel that icky shame feeling ever again.” When Trump feels backed into a corner, this may be to him a sensible way to avoid admitting fault for his failures.

It is incredible that the world is being held hostage in dread by a man-child with the power to destroy us based only on his deep feelings of fear and inadequacy.

More and more commentators are noting the need for Cabinet and Congress to act to remove Trump from office via the 25th Amendment or impeachment immediately, before he attempts suicide by nuke. We must pressure those who have the ability to stop Trump to do so before it is too late. He will never control himself. Others must do so for him.