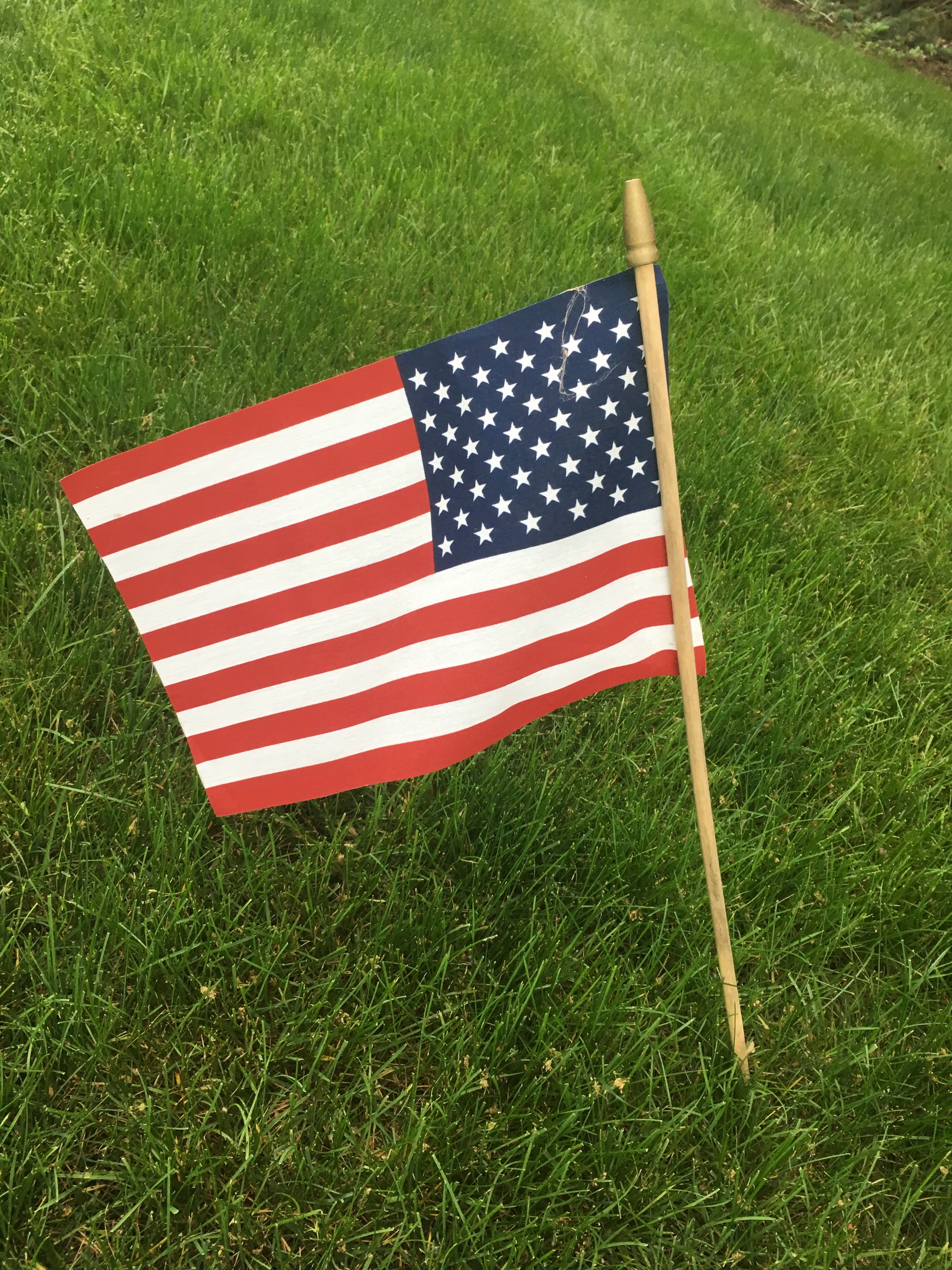 On Memorial Day, we honor veterans and members of the armed forces for their service to our country. Sadly, sometimes this service includes the horrific experience of war and violence. Certainly, these experiences meet the definition of trauma.

In my therapy practice I very rarely encounter war veterans, yet I encounter traumatized patients in nearly every session. Why? Because trauma takes many forms — what I call “little T” traumas— are extremely common. Many clinicians are now calling this C-PTSD or complex post-traumatic stress disorder or developmental trauma.

“One does not have to be a combat soldier, or visit a refugee camp in Syria or the Congo to encounter trauma. Trauma happens to us, our friends, our families, and our neighbors. Research by the Centers for Disease Control and Prevention has shown that one in five Americans was sexually molested as a child; one in four beaten by a parent to the point of a mark being left on their body; and one in three couples engages in physical violence. A quarter of us grew up with alcoholic relatives, and one out of eight witnessed their mother being beaten or hit.” (p. 1)

Most researchers now include social and cultural aspects as trauma, including racial discrimination and chronic poverty. Bullying and very early exposure to sexual images and acts are increasingly prevalent in our younger generations, and these can also be traumatizing.

As a clinician who values the power of attachment theory, I include harmful parenting as a developmental trauma. A majority of people can count this as part of their history.

Inappropriate parenting, when done consistently, can be an insidious form of trauma, and includes parents who are:

Most of these parents were themselves traumatized, leaving them unable to nurture a child, because their emotional needs were unmet.

Recognizing the fact of trauma in your life is essential to recovery. Many people come into therapy having never labeled their experiences as harmful. Yet they struggle with anxiety or depression without understanding it is very much related to distressing experiences they had as children.

I had a patient, I’ll call her Kari, whose mother tried to commit suicide three times. And yet she described her childhood as “good” and did not mention her mother’s behavior until the third therapy session.

It is important to recognize that this type of trauma affected Kari on two levels. One is the acute trauma of perhaps witnessing her mother cutting her wrists or attempting to hang herself. The other is the chronic trauma of for years having a mother whose own emotional needs came first. Kari’s mother was likely unable to fully attune to, respond to, and be empathic to Kari’s emotional or physical needs, leading to lack of secure attachment.

Trauma trains the brain in unhealthy ways. Traumatized brains become hyper vigilant or “on guard” to threat. People like Kari essentially see danger where there is none or over-estimate danger. This can play out in a wide range of behaviors. She may feel as if everyone is judging and excluding her, leading to anxiety and low self-worth. Or the germs on the kitchen counter may seem so threatening she must clean them every hour.

Repetitive responding to these minor threats on a daily basis creates “superhighways” in Kari’s brain making it hyper responsive. See a threat? She will go from zero to sixty into panic and fear. Her brain has learned to be very good at sensing and reacting to danger.

However, this ability is not healthy on a long-term basis.  Chronic exposure to the fear response neurochemicals, such as cortisol and adrenalin, are linked to many chronic health conditions, such as heart disease, fibromyalgia and autoimmune diseases.

Clearly, it also is linked to emotional or psychological concerns, such as “anxiety,” and relationship problems throughout life.

A child raised by parents who are either outright abusive or even just unable to form healthy, warm, nurturing relationships with their child, as Kari’s mom was, grows up with a model of relationships that are not close, intimate and safe. This deeply felt sense of fear or distrust in relationships leads them to distance themselves from relationships or cling in unhealthy ways.

Relationship trauma in some ways is more harmful that acute trauma from war or a hurricane, because while a veteran can leave a war zone and hurricanes end, relationships are everywhere.

Another complication with trauma is the sense of helplessness it often entails. Terror is clearly the emotion most linked to trauma, but the most harmful trauma is that in which the victim is helpless, provoking an experience of impotent rage. A child molested by her father and unable to stop the abuse experiences the “fight-or-flight” surges in the body’s biochemistry, but can take no action to help herself. At a different level, a child who keeps hoping for a sense of love and acceptance from a parent and never getting it, also struggles with chronic, low-grade stress, often without an understanding of what is happening to her. She feels unwanted and sad, but doesn’t understand why. This leads to low self-worth and depression.

A child with insecure attachment such as this also may learn to dissociate or numb out from her emotional and physical experiences, losing connection with herself in ways that are devastating to the development of emotional resilience and wellness. She often loses touch with her intuition and her sense of fear, losing an ability to self-protect, whether that is physical safety or an ability to be assertive and establish interpersonal boundaries.

The topic of trauma is extensive and important in the field of psychology. As part of my Self-Acceptance Psychology paradigm, it is one of the Five Factors I consider to cause poor shame tolerance and low self-worth, which then leads to most of what are described currently as “mental disorders.”

What I like about the Self-Acceptance paradigm is that it offers hope — hope to heal the relationship with yourself, so that relationship traumas, the most common type of trauma, are less threatening. If you know you can always rely on yourself for compassion, comfort, and support, then the lack of that experience in other relationships is less threatening.

Many excellent books have been written on trauma, and I highly recommend anyone with emotional or interpersonal difficulties to read books such as:

The Body Keeps the Score: Brain, Mind, and Body in the Healing of Trauma, by Bessel Van Der Kolk, MD. (Penguin Books, 2015)

In An Unspoken Voice: How the Body Releases Trauma and Restores Goodness, Peter A. Levine, PhD (North Atlantic Books, 2010)