Book Review: “Anatomy of An Epidemic” 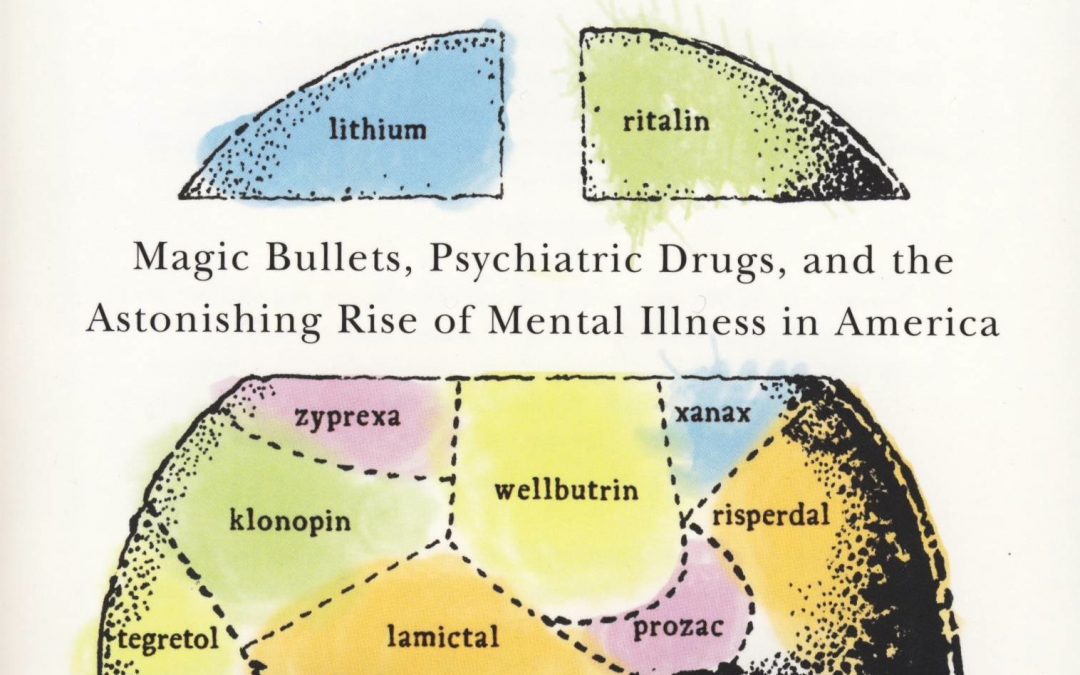 Science journalist Robert Whitaker has won numerous awards as a journalist covering medicine and science, including the George Polk Award for Medical Writing and a National Association for Science Writers’ Award for best magazine article. In 1998, he co-wrote a series on psychiatric research for the Boston Globe that was a finalist for the Pulitzer Prize for Public Service. He went on to write Mad in America, named by Discover magazine as one of the best science books of 2002. His book Anatomy of an Epidemic won the 2010 Investigative Reporters and Editors book award for best investigative journalism. He is the publisher of an anti psychiatry website, www.madinamerica.com.

I was always suspicious of the alleged biological model of “mental illness,” and found solid evidence for those doubts when I read Whitaker’s book Anatomy of an Epidemic: Magic Bullets, Psychiatric Drugs, and the Astonishing Rise of Mental Illness in America  (Broadway Paperbacks, 2010). In it Whitaker investigates the history of the creation of the biological model of mental illness as a way for the pharmaceutical industry and psychiatry to generate drug sales. He reports that psychiatric medications do not fix “chemical imbalances” in the brain, but, in fact, create them. The resulting damage to the brain leads to devastating, life-altering, sometimes permanent side effects for many users of psychiatric drugs, such as Prozac, Adderall, Zoloft and Risperdal.

And I have seen patients suffer from these side effects. Marriages are destroyed because a wife’s anti-depressant leaves her so listless and unemotional, she cannot connect to her husband or children. A young boy is so amped up on stimulants to “treat ADHD,” that he becomes obsessive, hostile, and lacking in social skills. A talented pre-teen takes Zoloft for two years and is picking her skin compulsively, fidgeting, and so fearful and jittery that she can barely function in life.

I would like to offer a very brief summary of some of the key points in Whitaker’s excellent book which will open your eyes to the myths that have been foisted on the American public regarding the supposed effectiveness of psychiatric medications.